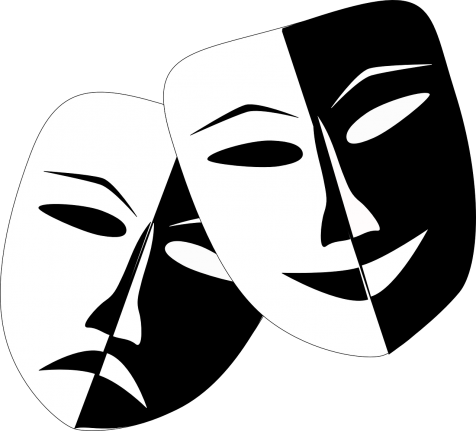 FREEPORT — The Freeport Players has announced that Linda Duarte will become its new artistic director.
Duarte takes over following the resignation of Janie Downey Maxwell, and has worked as a stage manager and director at the Gaslight Theater in Hallowell for many years. She has also worked at Monmouth Community Players. Her introduction to Freeport Players was in 2010, as the stage manager for “Cabin Fiver,” a series of one-act plays.

She became a frequent director and stage manager for many FP productions, including “Indoor/Outdoor,” “Exit the Body,” and, most recently, in July, “Laughing Stock.” She has directed or stage-managed many of the “December Home Time Radio Shows.”
Freeport Players Board President Scott Miller said, “Freeport Players is very excited to have Linda Duarte join us as artistic director. She has worked with us for years, so we know and appreciate her expertise. Linda has a passion for theater and community. We look forward to all she will bring to the arts and people of Freeport and the wider area.”
Duarte enjoys working with FP and the entire Freeport community because “everyone is so supportive_ _of one another and of the performing arts,” she said. She said she looks forward to increasing FP’s involvement in the community and, in turn, wants the community to participate in the whole theater process. To that end, she hopes to initiate some outreach work, teaching about and encouraging an appreciation of theater as well as introducing the work of Maine playwrights. She said she hopes to increase the size of FP’s audiences and expand its reputation as a high-quality, small-town theater group.
She assumes her new role while directing this year’s FCP’s “Home Time Radio Hour” at the Freeport Performing Arts Center, 30 Holbrook St. Performances will be the weekend of Dec. 6-8. The show features comedy sketches and music of the 1940s, 50s, and 60s.
Freeport Players is a nonprofit, 501(c)(3) theater organization that operates predominately on volunteer energy and labor. It was established in 1989. For more information visit www.fcponline.org.