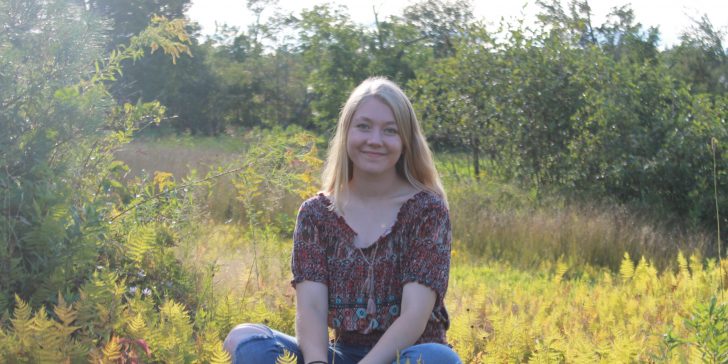 NORTH ANSON — The Carrabec High School has named its valedictorian and salutatorian for the 2020-21 school year.
Valedictorian is Sarah Olson,a student who is a role model in the school, said Principal Timothy Richards.
Olson has a grade point average of 101.18, has completed four advanced placement classes, seven honors classes and five dual enrollment classes.

“Sarah is a student who is quiet and accomplishes a lot behind the scenes,” Richards said. “She is hard-working and will be successful in any endeavor she chooses to pursue.”
Olson plans to attend Dartmouth College in Hanover, N.H. She is the daughter of Kirt and Laurie Olson, of Solon.
Mikayla Oliver, salutatorian, “is a very bright and succesful student,” Richards said.
Oliver has grade point average of 99.07 and has completed four AP courses, seven honors classes and six dual enrollment classes.
“Mikayla will be an asset to any organization she choosed to become a part of,” Richards said. She plans to attend the University of Maine at Farmington, where she will major in psychology. She is the daughter of Lawrence and Renee Oliver, of Embden.