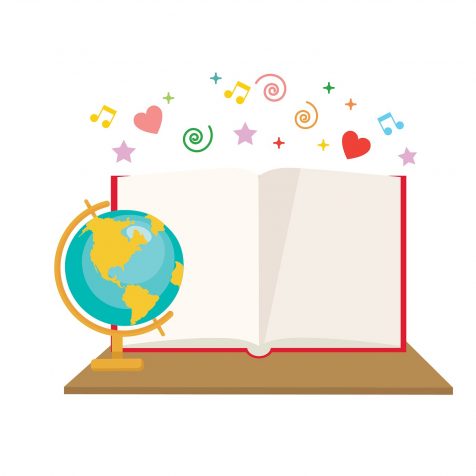 SKOWHEGAN – Students from across central Maine have been awarded 2020 Skowhegan Savings College Scholarships by Skowhegan Savings Bank.
The Skowhegan Savings Scholarship Program awards seven $2,000 scholarships to graduating seniors attending high schools in the municipalities which the bank has branch locations. Those awarded scholarships are:
Gage Bernstein, Cony High School, Augusta. Bernstein is a diverse scholar, athlete and musician. A member of the National Honor Society, he was selected for Dirigo Boy’s State and to participate in a German American Partnership Program where he continued his studies of the German language in a three-week student abroad program in Munich, Germany. He participated in soccer, track, pep band and is a graduate of Temple Beth El. Bernstein volunteers at his synagogue and the Togas VA Hospital.
Lillian Hoyt, Forest Hills Consolidated School, Jackman. A member of the National Honor Society, Hoyt is very active in her community volunteering for the Jackman Regional Community Association through the preschool program and the Northland Living Center. She also dedicated her time as the team manager for her school’s varsity basketball programs. Hoyt plans on attending Southern Maine Community College to pursue a degree in nursing.
Ethan Varney, Maine Central Institute, Pittsfield. Varney is salutatorian of his class, graduating with a 4.0, and a member of the National Honor Society. A decorated academic, he is also an accomplished athlete and musician. Varney received the State of Maine Male Heisman for his dedication to academics, athletics and community; was named Kennebec Valley All Conference All-Academic Team for soccer; and was elected to the Visual & Performing Arts Honor Society. As an eagle scout, the highest rank in the Boy Scouts, he dedicates his time and service to his community.
Emily Edgerly, Madison Area Memorial High School. Third in her class, Edgerly has been well recognized for her academic achievements, is a member of the National Honor Society and served as a Senior Mentor. She played soccer, basketball and was on the school’s state champion softball teams. She plans on studying communications and speech therapy at the University of Maine.
Hailey Walker, Mt Abram High School, Strong. Graduating with a 4.0, Walker has achieved high honors for four years and is a member of the National Honor Society. Outside of academics, she was on the varsity softball and soccer teams. She has dedicated her time working with the Western Maine Youth Soccer Association and various camps as a counselor. Walker plans to attend the University of Maine at Farmington.
Lauren Eastlack, Rangeley Lakes Regional High School. Eastlack is the valedictorian of her class, student body president and member of the National Honor Society. Outside of her scholastic endeavors, she has received numerous awards in basketball, softball, soccer and art. She is heavily involved in her community and plans on attending the University of Maine in the fall.
Breanna Mushero, Skowhegan Area High School. Mushero was selected for the Olympia Snowe Women’s Leadership Institute, Dirigo Girl’s State, student council, has served as president for the school’s Jobs for Maine Graduates program for three years and is a state officer for Skills USA. She studied early childhood development through the Somerset Technical Career Center while serving as captain of the varsity cheerleading team and devoting numerous hours to her community. Mushero plans on attending Thomas College.
David Cyr, president and CEO of Skowhegan Savings, said, “I know that this hasn’t played out the way you envisioned for the end of your high school years, but throughout my career the difficult periods have made me a lot stronger and prepared me to take on future challenges. Please hang in there, things will get better. To the Class of 2020, congratulations – I hope that you all have a prosperous and joyous future.”