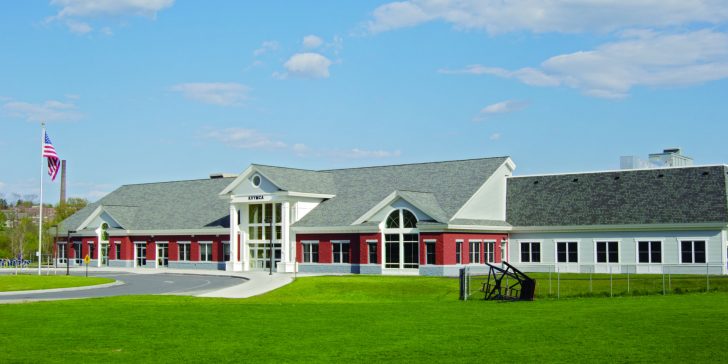 AUGUSTA — The Kennebec Valley YMCA of Augusta has welcomed Beth Ashcroft and Paul Stein to its board of directors. The two new board members were inducted in May 2021. Both come with impressive backgrounds and years of experience to add to the KV YMCA board.
Beth Ashcroft is the State Budget Officer for the Maine Bureau of the Budget, appointed in May 2019. She began her career in state government in 2005, where she served more than 13 years as the first director of the Maine Legislature’s independent Office of Program Evaluation and Government Accountability. Prior to her career in state government, she worked for Central Maine Power and its parent companies for nearly 22 years.
Ashcroft holds a master’s and an undergraduate degree in business administration from Thomas College in Waterville. She comes to the KV YMCA board of directors and finance committee after serving as president on the Downeast Maine chapter of the Institute of Internal Auditors and sitting on the chapter’s board for several years. She is a currently a member of the National Association of State Budget Officers. She and her husband, Stephen, are residents of the town of Litchfield.
Paul Stein serves as the chief operating officer at MaineGeneral Medical Center and the CEO of Long Term Care. He has been with the organization for nearly 20 years, first starting his career as a contracted manager overseeing support services before quickly transitioning to direct employment by MaineGeneral. In addition to serving on the KV YMCA board of directors, Stein also sits on the HealthinfoNet board as vice chair, as well as the Nordx Labs board and Central Maine Growth Council. He brings years of experience as a member of the Augusta Boys & Girls Club, and Granite Hill Estates boards.
Stein holds a bachelor of science degree from State University of New York at Brockport, as well as a master’s in business administration degree from Thomas College of Waterville. He resides in Manchester with his wife, Nicole, and children, Justin and Isabelle.