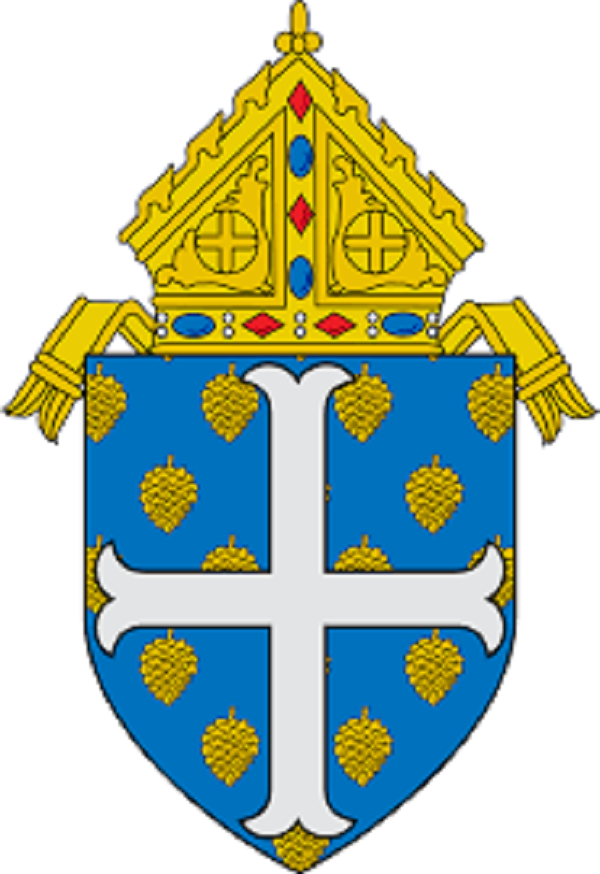 PORTLAND — Effective July 1, Lewiston native Monsignor Marc B. Caron will assume the roles of vicar general and moderator of the curia for the Diocese of Portland. As vicar general and moderator, Caron will assist the bishop in the administration and pastoral care of the diocese, overseeing those who hold offices and minister in diocesan administration.