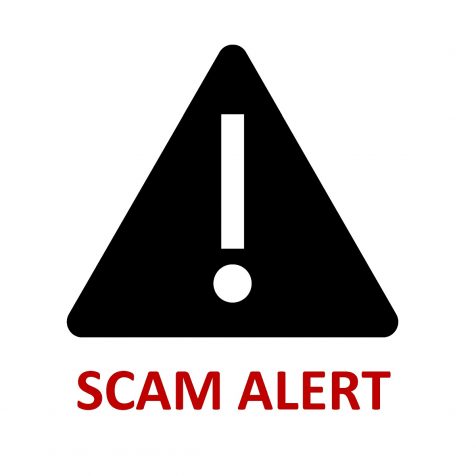 People should be aware of a new tactic used by Social Security scammers, the Social Security Administration Office of Inspector General announced.
Individuals have reported receiving text messages on personal cellphones that appear to be coming from SSA. The texts warn about a problem with victims’ Social Security numbers and threaten legal action unless the recipients call to resolve the issue.
“Raising awareness — particularly among seniors who are more likely to be targeted — and ramping up the government’s response are key to defeating scams,” said Sen. Susan Collins, R-Maine, who issued a news release about the scam. “Criminals are always looking for new ways to deceive their victims. If you receive a suspicious text message that appears to be from the SSA, please report it to the Senate Aging Committee’s Fraud Hotline at 1-855-303-9470 and to the SSA OIG.” Collins is chair of the Senate Aging Committee.
Americans reported losing nearly $38 million to the Social Security scam in 2019, according to Collins.
The Social Security Administration will never:
* Threaten arrest or other legal action unless a fine or fee is immediately paid; * Promise a benefit increase or other assistance in exchange for payment; * Require payment by retail gift card, wire transfer, internet currency, or by mailing cash; * Send official letters or reports containing personal information via email.
If someone owes money to the Social Security Administration, the agency will mail a letter with payment options and appeal rights. No one should ever pay a government fee or fine using retail gift cards, cash, Internet currency, wire transfers, or pre-paid debit cards, the release said.