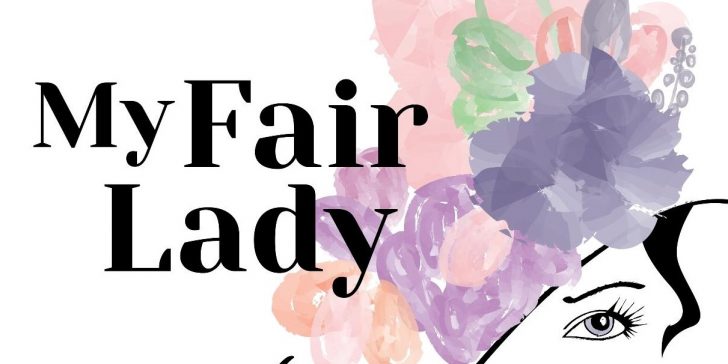 AUBURN — Auditions have been announced for the L-A Community Little Theatre production of the musical classic “My Fair Lady.”
The open auditions will be from 6:30 to 9:30 p.m. Sunday, Aug. 18 and Monday, Aug. 19, at the Great Falls Performing Arts Center, 30 Academy St. Paul G. Caron will direct the show.
After Lerner and Loewe’s “My Fair Lady” opened on Broadway in 1956, it collected six Tony Awards, including Best Musical, while the 1964 film version took home eight Oscars, including Best Picture. Based on George Bernard Shaw’s “Pygmalion,” “My Fair Lady” is the tale of a cockney flower girl transformed into an elegant lady. It features one of musical theater’s best-known scores, including “Wouldn’t It Be Loverly?” “With a Little Bit of Luck,” “The Rain in Spain,” “I Could Have Danced All Night,” “On the Street Where You Live” and “Get Me to the Church on Time.”
For the closed vocal auditions, participants are asked to prepare and sing 16 bars of a song. Copies of the music will be available for anyone singing a song from the show. Those singing numbers from a different show need to bring the sheet music. No a cappella auditions will be allowed. (There will be no choreography). The auditions will also include group readings of sides from the script. Visit www.laclt.com/audition for character descriptions.
The theater will present “My Fair Lady” at 7:30 p.m. Oct. 18, 19, 24, 25 and 26 and 2 p.m. Oct.r 20 and 27.
For more information, contactCaron at pcaron003@roadrunner.com.