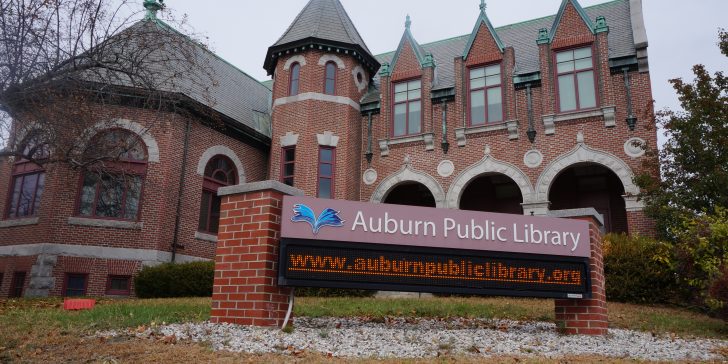 AUBURN — The Auburn Public Library will welcome award winning Maine author Mira Ptacin at 5:30 p.m. Monday, Sept. 9.
Author of “Poor Your Soul,” Ptacin will share passages from her memoir chronicling her decision to undergo an abortion or continue her pregnancy. She will take time to answer questions and hear comments following the presentation.

When Ptacin was 28, she discovered she was pregnant. Though it was unplanned, she embraced the idea of starting a family and became engaged to Andrew, the father. Five months later, an ultrasound revealed that her child would be born with a number of birth defects and no chance of survival outside the womb. Ptacin was given three options — terminate the pregnancy, induce early delivery or wait and inevitably miscarry.
Her story is paired with that of her mother, who emigrated from Poland to the United States and also experienced grievous loss when her only son was killed by a drunk driver. These deftly interwoven stories offer a picture of mother and daughter, finding strength in themselves and each other in the face of tragedy.
Ptacin’s work frequently appears in numerous literary publications. She is also the founder, host, curator, and executive director of Freerange Nonfiction, a Manhattan and (soon-to-be) Maine-based reading series and storytelling collective, which has been praised by CBS as one of the “Five Best Things To Do in New York,” selected by New York Magazine as a “Critic’s Pick” and was voted “Best Nonfiction Reading Series” by Electric Literature.
She teaches memoir writing to women at the Maine Correctional Center and lives on Peaks Island with her husband Andrew, son, Theo, daughter Simone; and their two dogs, Huckleberry and Maybe.
For more information, visit www.auburnpubliclibrary.org.