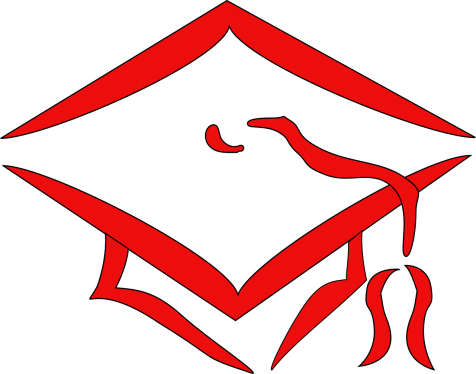 SPRINGFIELD, Mass. — Residents of Auburn and Turner, Maine, were among 695 undergraduates and 564 graduate students who received degrees in May from Springfield College
Receiving degrees were Olivia Paione, who earned a bachelor’s of science degree in Health Science; Ladan Iman, who earned a master’s of social work, both of Auburn; and Joseph Asselin, of Turne, whoe earned a master’s of science degree in Occupational Therapy.