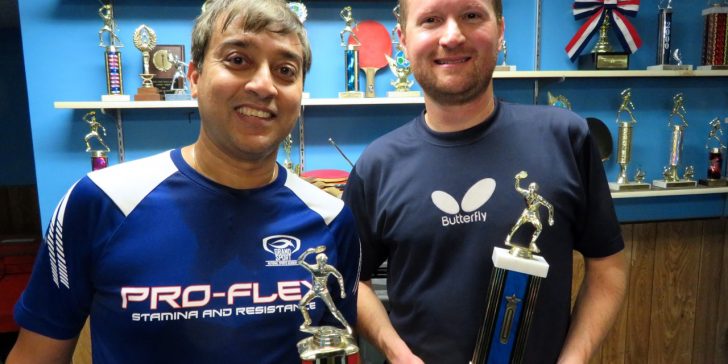 LEWISTON — The Maine State Table Tennis Tournament was held Nov. 17, at the Lewiston Armory, hosted by the Maine Table Tennis League.
The annual tournament draws the best players in the state, and this year was no exception. Next year’ competition will take place in Bangor.