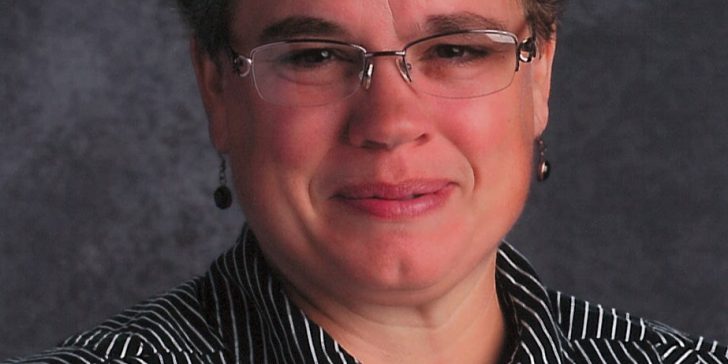 LEWISTON — Crystal Ann Hewitt, 48, of Turner, tragically went home to be with the Lord on Friday, Feb. 24, at Central Maine Medical Center, following an automobile accident in Auburn.

Crystal was born on April 7, 1968, in Rumford to Ed and Linda (Belanger) Groleau. She was a 1986 graduate from Calvary Christian Academy in Turner and received a degree from Pensacola Christian College in Florida.

Crystal and Kevin Hewitt were married in Turner on Aug. 5, 1989, and settled in Turner to raise their four boys, Jon, 23, Kyle, 21, Brian, 16, and Darin, 14. She was an avid fan of her boy’s involvement in many sports and will be remembered as part of the local sports community.

Crystal and her family are active members of Calvary Baptist Church, where she spent the last 10 years teaching kindergarten and second grade in the academy from which she graduated. She enjoyed her family, reading, officiating volleyball and camping. Crystal will be remembered as a loving mother, devoted wife and dedicated teacher who was passionately committed to her family.

She is survived by her husband, Kevin Hewitt; her sons, Jonathan “Jon” Hewitt, Kyle Hewitt, Brian Hewitt and Darin Hewitt, all of Turner; her parents, Ed and Linda Groleau of Livermore; her sister, Cindy Groleau of Hamilton, N.J.; father-in-law, James Hewitt of Ohio; and brother-in-law, Shannon Joseph of Florida.

She was predeceased by her mother-in-law, Emma Joseph; and her sister-in-law, Darlene Joseph.

Messages of condolence may be sent to www.finleyfuneralhome.com. 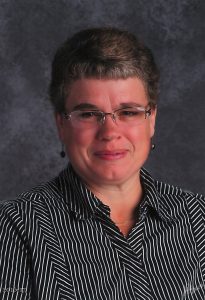