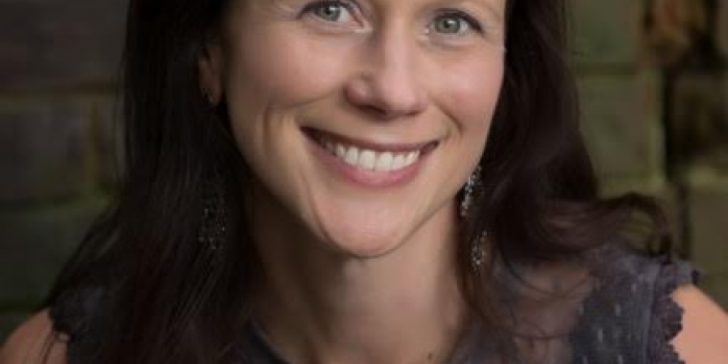 The event is part of the ongoing Winthrop Lakes Region Forum and is sponsored by the Winthrop Public Library Foundation.

Miles grew up in the Midwestern United States, where she worked as a journalist for the Journal Star in Illinois. Miles earned a Bachelor of Arts in philosophy from Saint Louis University in 1996 and received her Ph.D. in English from the University of Delaware in 2001.

Miles is the author of “All Standing,” which details the true tale of a celebrated “coffin ship” that ran between Ireland and America in the 1840s, and “Adventures with Ari,” a memoir recounting four seasons as a canine naturalist.

Her newest book “Superstorm” is the first complete moment-by-moment account of Hurricane Sandy, the second-costliest hurricane in United States history that affected 24 states, including the entire eastern seaboard. The Washington Post described the book as “what you might expect from Stephen King if he wrote nonfiction: a gripping plot with flashes of pure terror.”

Miles has also written about subjects that include Puerto Rican street food, eel poachers, homing pigeons and lifesavers. Her work has appeared in dozens of publications including Best American Essays, Popular Mechanics and The New York Times.

She previously served as professor of environmental writing at Unity College and is part of the faculty for the Chatham University MFA low-residency program. She was founding editor-in-chief of Hawk & Handsaw: The Journal of Creative Sustainability and is a scholar-in-residence for the Maine Humanities Council. She lives with her family in Portland.

The event is free and open to the public.