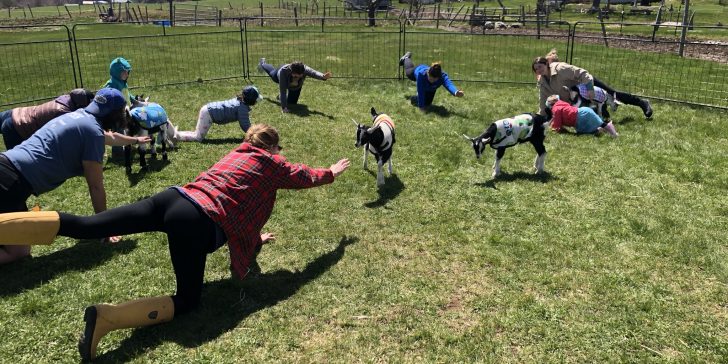 ALBION — More than 160 kids dressed in pajamas, along with their families, came to Hart-to-Hart Farm & Education Center in Albion on May 1 to welcome newborn farm animals (also in jammies), give back to their community, and honor the legacy of Cassidy Charette at the annual ShineOnCass Animal Baby Shower & PJ Party.
The event featured hands-on educational sessions, including teaching kids how to milk a cow, fetch eggs from a real chicken coop, spin lamb’s wool, and stretch out at goat yoga! Children were able to hold the newborn babies, learn how to care for them, and experience a working, organic farm.
Hart-to-Hart Farm is a family-owned and operated organic dairy farm that offers a variety of summer educational programs for children, adults and families. The event is held each year in memory of Cassidy Charette, an Oakland teen who died in a hayride accident in 2014. She was known for her kindness as an active community volunteer, and was also passionate about caring for animals as a long-time summer camper at Hart-to-Hart Farm.
Families attending the event donated more than $400 and a truckload of food and pet items for Humane Society Waterville Area in honor of Charette, who was also a shelter volunteer.

TOP PHOTO: Adults and children (and many pajama-clad baby goats) get some exercise under the sun during goat yoga at the ShineOnCass Animal Baby Shower & PJ Party. BELOW: Goat yoga instructor and ShineOnCass volunteer Chelsey Oliver is assisted by newborn baby goats; Linnea Burke-Mayka cuddles a chicken; Randy Charette, from the ShineOnCass Foundation, collects donations of food and pet items in memory of his daughter, Cassidy Charette, as part of the ShineOnCass Animal Baby Shower & PJ Party. More than $400 and a truckload of donations were gifted to Humane Society Waterville Area, in honor of Cassidy, who was a volunteer at the shelter. (Submitted photos) 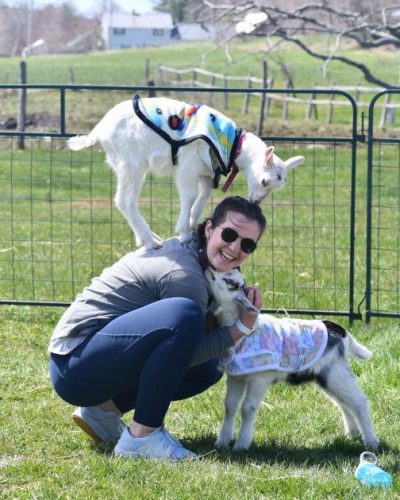 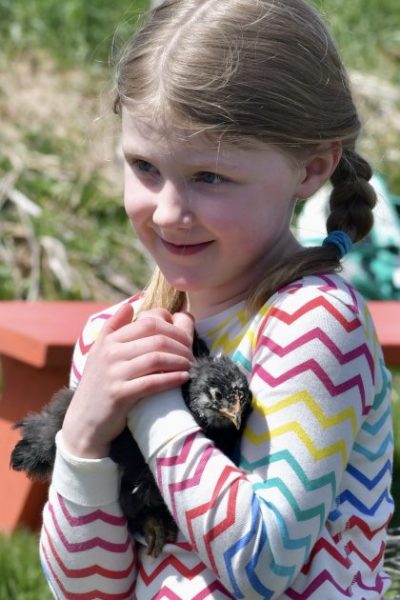 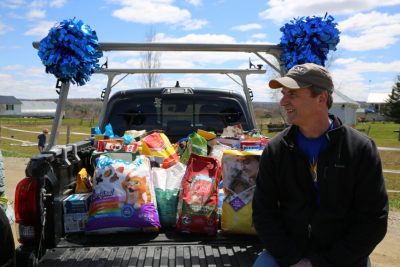