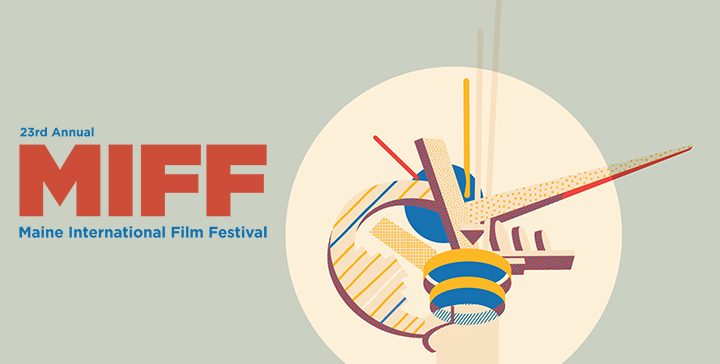 WATERVILLE — The Maine Film Center will present the 2020 Maine International Film Festival this year in a modified format.
The 23rd annual MIFF will be held July 7 to 16 with in-person screenings held exclusively at the Skowhegan Drive-In Theater. The 23 annual celebration of American independent, international and classic film will showcase nine feature films, comprised largely of world, north american and East Coast premieres, as well as a program of Maine shorts.
Additional feature and short films will be made available for ticketed online streaming via the festival website, MIFF.org.
“We’re elated to be able to host a terrific lineup of films this summer, in spite of the difficulties that movie theaters across the country have experienced over the past several months,” said Mike Perreault, executive director of MFC. “While the festival may not exhibit the same number of films as in past years, we’re confident that our 2020 MIFF program will reflect the world-class cinema that our patrons and community have come to appreciate. We’re especially grateful that our partners at the Skowhegan Drive-In have agreed to host MIFF23. This all-too-rare kind of venue will be a great place for audiences to have a unique experience and enjoy movies from a safe distance.”
“While we’d love to be able to share with our audiences all the incredible cinematic discoveries we’ve made in working on this year’s festival,” said Ken Eisen, MIFF programming director. “We are truly thrilled to be embarking on what we are sure will be an exciting, safe and joyful version of MIFF appropriate to the current conditions.”
“It is a privilege to have the opportunity to work with Maine Film Center to maintain the continuity of the Maine International Film Festival in this moment of unprecedented challenge,” said Donald Brown, owner of the Skowhegan Drive In-Theatre. “The Skowhegan Drive-In Theatre is a unique cultural attraction from an earlier era [and] MIFF is a resource for all of Central Maine. Together this summer, they will illuminate the night!”
The festival lineup, including titles that will be available for streaming, will be announced in June.