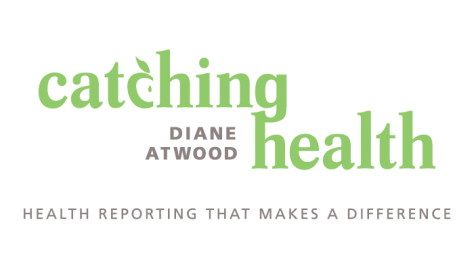 You’ve been telling yourself for weeks, months, maybe years that you have to start working out. You finally make the commitment. One week in, you’re wondering why the only thing you notice is sore muscles. How long do you have to bust your butt before you seem some results?

Here’s what my strength coach Andy Wight says:
“I usually tell people it takes four to six weeks to see results. The first two to three weeks there’s generally a lot of soreness for a few days after a workout. A week or so later, the soreness isn’t as bad and you can recover more quickly. That’s also when people start feeling stronger.
“They may also start to see some weight loss. It’s not so much losing pounds, but their clothes feel different — they feel a little bit looser, that sort of thing.
“What ver you’re doing, the most important aspect of fitness is consistency. The more consistent you are and the more you do on a regular basis the more likely you’re going to succeed.
“When they’re trying to do it on their own, people generally give up after three to four weeks. It’s a shame. They give up right at that turning point where they’re going to start to see some results.
“I urge people not to get discouraged. Getting in shape is a process that takes time and practice. It’s not going happen overnight. Nobody ever got fat from eating just one candy bar and nobody ever lost weight just eating one salad. It’s consistency and it’s time.”
I can vouch for what Andy said. I started working out with him in January 2017 and the first few weeks, I was sore. Week four, I came up with multiple excuses not to exercise. I simply didn’t feel like making the effort. I’m so grateful I stuck with it because I feel so much stronger and better.
You can do nothing better for yourself than being active. Whatever you do, make sure you enjoy doing it and please, don’t ever give up before you’ve barely even started. If you want to know more about AW Strength & Conditioning in Westbrook Maine, check out their website. And, good luck!