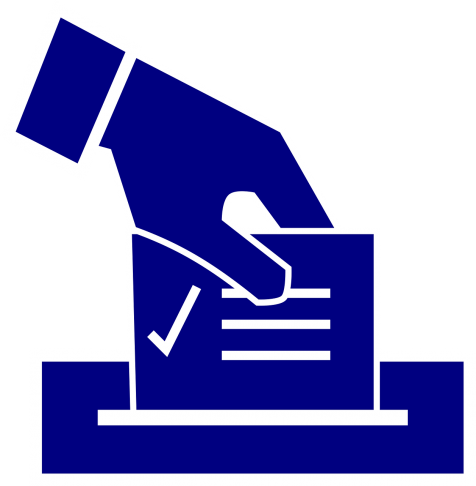 Candidates were asked about issues ranging from easing the pressure on local property taxpayers to roads and bridges, from keeping young people in Maine to Internet connectivity.
Running for governor are Janet Mills, Democrat; Shawn Moody, Republican; independent candidates Alan Caron and Terry Hayes.
Each interview was video-recorded and lasts approximately one hour. They can be viewed a memun.org/2018-candidates.